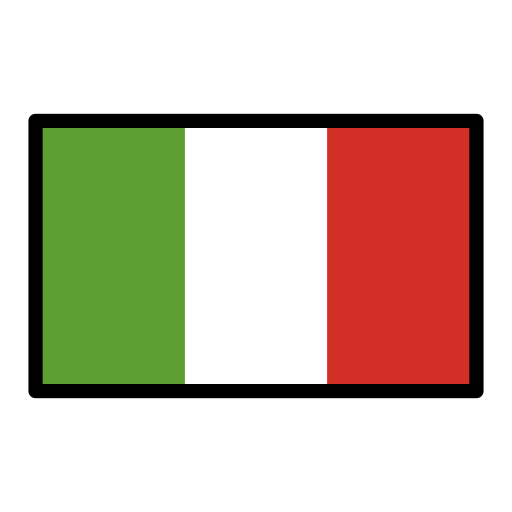 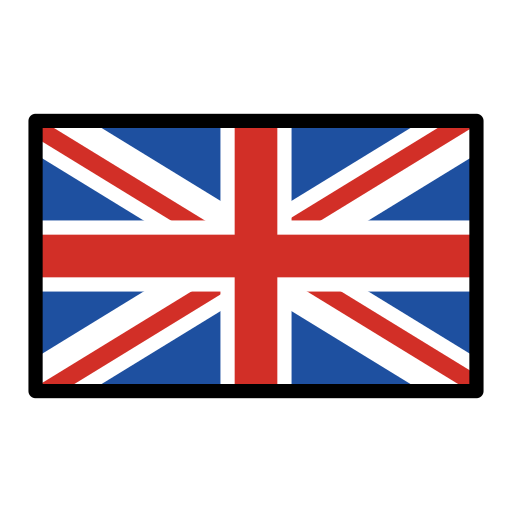 Rosario Scrivano was born, on August 4, 1959, in Alimena a village of 4,000 inhabitants located in the heart of Sicily at 800 meters above sea level near the Madonie in the province of Palermo.

At the age of 8 he leaves the country with his mother, his brother and his two sisters with the intent of moving to Piacenza and await the return of his father emigrated to Germany for work for eight years.

His childhood is common: misunderstandings in family, close-knit friendships, schoolar education barely enough for a child and a strong and sincere inspiration for painting, qualities that the teachers and professors of Rosario noted, urging parents to continue the boy in art school. Scrivano didn’t follow this road and choosed to stay in the world of colors by painting cars.

While remaining self-taught for what is concerned in art, he began to painting his first oil paintings in 1982 driven by the injustice in not finding the reason for the disappearance of two people very dear to him (his best friend – February 14, 1979 and the woman who wanted to marry – December 27, 1981)…a balance of solitude and unconscious therapy.

In 1984, Scrivano decides to change job and open a company in its restoration in construction, but does not abandon his painting works even if devoting to them just a little branch of his time, and in 10 years has been producing 40 oil works for his first solo art exhibition (Rivergaro – People’s House – September 1994).

Inspired by the charm of the great Salvador Dalí, in April 1996 Scrivano opened a pub called ”Dalí“, designed for exhibitions of paintings and sculptures and live music concerts.

He sets up his second solo exhibition ”Espressione ed Informale” that lasts for a year, getting a great success from the art critics and from the public.

In 1987, Scrivano buys a crumbling rustic of the 1700, ”La Spadarina”, and, by working hard on it for 15000 hours, he transforms it with the creativity of an artist and realized the dream of his life, in fact, after 15 years (15 December 2002), he inaugurates the opening of the art gallery, “La Spadarina“, with his third solo exhibition.

Since 2002, he is also an artistic director, he has organized 230 exhibitions of local artists from different Italian cities, also from 2005, along with a committee of experts art critics organizes, every year, an international competition involving hundreds of artists from the whole Europe, nowadays the exibition is the at the 11st edition.

In 2012, with five other established artists, he forms the group of six called “EOYKOS“, and, in 2013, the tour of exhibitions in the whole Italy can have his start.

There are 95 people who like to collect his works.